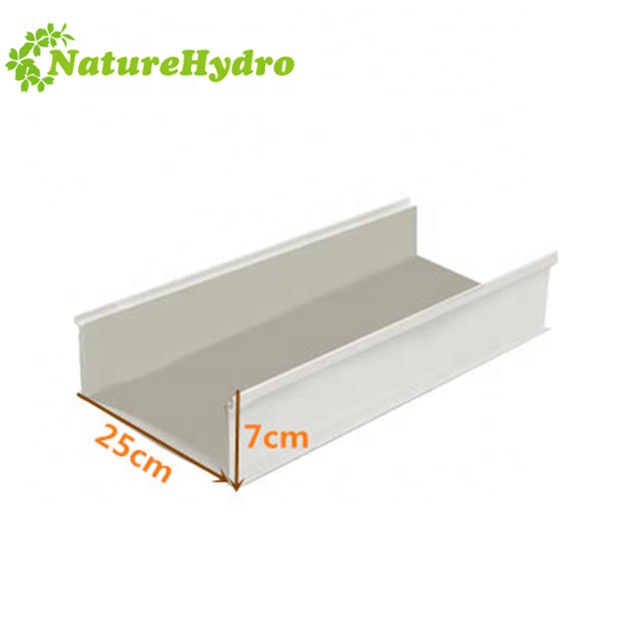 With hay and grain prices reaching record highs and unpredictable weather patterns damaging pasture lands, farmers and ranchers across the country are in need of a dependable and affordable feed for their livestock.

Hydroponic fodder system allows you to take control of your livestock feed regimen and bring your whole farm one step closer to sustainability.

Hydroponic fodder system will not only benefit your livestock, but almost every  aspect of your farm.

Hydroponic fodder system converts grains into fresh, green feed using specially designed equipment. This feed is available for harvest 365 days a year regardless of climate and temperature. We recommend feeding sprouts to cows, horses, pigs, sheep, goats, poultry, and many other animals. For large daily capacity demand, we offer special production line, saves much cost for you. The Hydroponic fodder system and can be produced in great numbers within 7 days from seeds to grass for all livestock, such as sheep, cattle, horse, pog and even chickens. 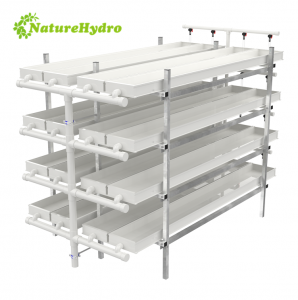 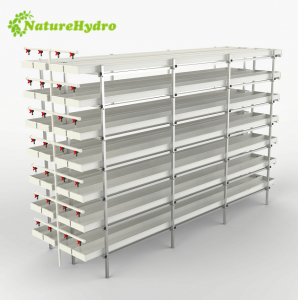 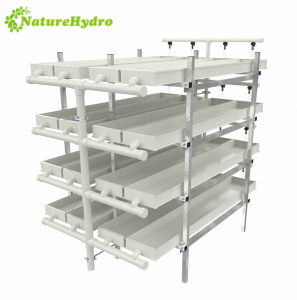 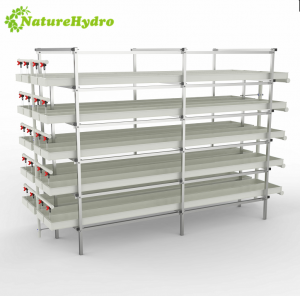 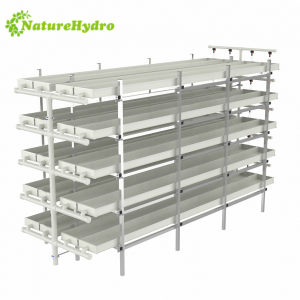 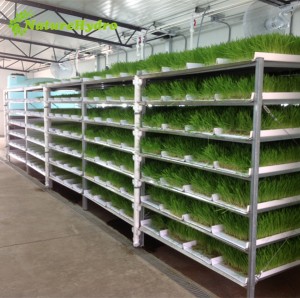